If you want a thorough agency-by-agency rundown of the budget cuts sequestration would deliver, the Office of Management and Budget has you covered. In compliance with The Sequestration Transparency Act of 2012, the OMB sent a detailed report to Congress in September 2012. But there’s a small problem with the report: One of the cuts it warns against would affect an agency that no longer exists–and didn’t exist when the OMB sent its report to congress.

The first line item on page 121 of the OMB’s September 2012 report says that under sequestration the National Drug Intelligence Center would lose $2 million of its $20 million budget. While that’s slightly more than 8.2 percent (rounding error or scare tactic?), the bigger problem is that the National Drug Intelligence Center shuttered its doors on June 15, 2012–three months before the OMB issued its report to Congress.

Regarding the sequestration he says:

The first thing that needs to be explained my dear colleagues and friends is that these are not spending cuts. They are a reduction in the amount of increase. 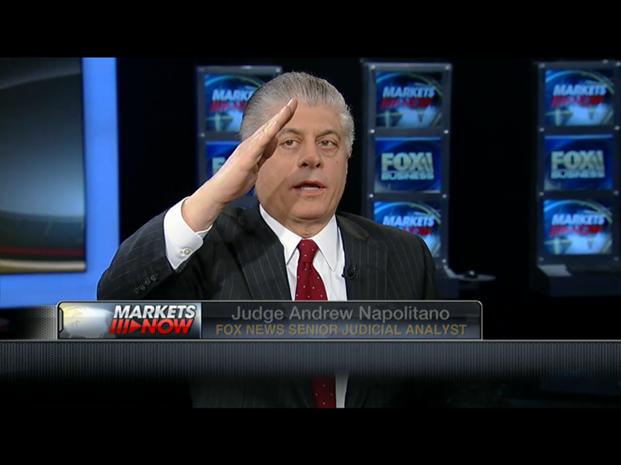 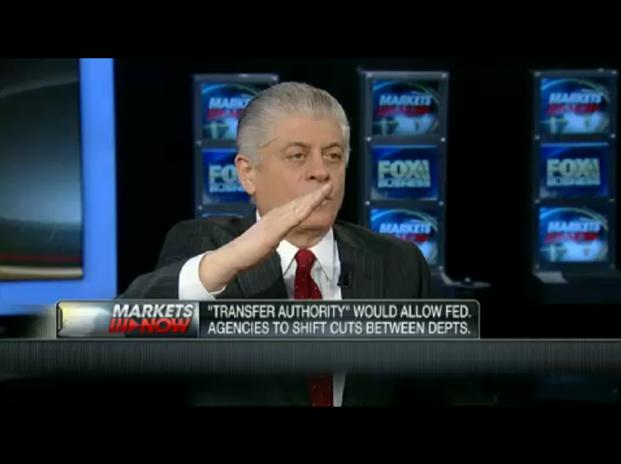 But the federal government will spend more money even with the sequester in 2013 than it spent without them in 2012.

We’re not talking about the president firing or furloughing soldiers or TSA works or FAA air traffic controllers. We’re talking about him hiring fewer of them.

People, the sequester only lowers spending relative to baseline growth.

That is to say, it doesn’t actually cut spending in the sense a regular normal person would view it.

Over the full 10 years of “deep” cuts, after the “doomsday machine” ravages us, Federal spending will be higher than it is now.

I am not making this up!

He seems really emphatic, like he really believes it. IDK, Maybe he’s right. No way to know for sure.

As Director, I believe the FMCS… has no higher duty than supporting and advancing the institution of collective bargaining, which underpins U.S. labor relations and the success of the U.S. world-leading economy. This past year, in speeches by our senior management at conferences and seminars and through group and individual outreach efforts by our mediators, we have worked to convey a simple truth to labor and management representatives, that in today’s competitive economy, they are partners not adversaries.  Working together, through the framework of collective bargaining, they have the greatest chance for economic survival and success.

In truth, today’s competitive economy makes the relationship between unions and management more adversarial than ever. In the decades after WWII, few foreign economies had the ability to compete with the United States in many sectors. Unions were able to make costly demands on management, and management was happy to oblige, as it then simply passed the added cost on to the consumer.

Today, U.S. firms have lost the ability to pass these extra costs onto the consumer.   Those that try quickly find themselves priced out of the market.

The major exception to this is in the public sector. This is precisely why the ranks of government unions have swelled in recent decades, even as union membership in the private sector has gone down.