Claims for war reparations from WWII, WWI etc., but also claims for reparations for Native Americans or other indigenous groups displaced by outsiders, usually Western European explorers make no sense because of there is no such thing as inter-generational morality and the there is such a thing as an infinite regression principle.

We don’ punish a child for murder if he evidence emerges that his father did it after that father has already died. Yet we regularly hear calls for reparations for acts carried out hundreds of years ago.

This is also  – in a slightly different form – the argument for affirmative action programs.

Infinite regression is the second reason. The land may have been taken by some European explorer from some tribe, but that tribe earlier took it from another tribe in battle, and earlier from yet another tribe.

It is claimed to be for the protection of the native population of a state. To protect their jobs, etc. But this is not in fact the reason. The state is just a farm for human livestock. Just as free range cattle is cheaper and more productive than cattle kept in a muddy pen its whole life, so free range humans are more productive live stock for the state.

But even free range cattle need to be fenced in on the perimeter of the property, lest they wander onto another farm.

In a sort of game theory equilibrium, all state agree to restrict inflows as a way of making sure their own state does not face too much outflow from human cattle fleeing to more attractive farms.

We see this truth betrayed all the time when wealthy people are excoriated by the media for moving their money, or their business, or even sometimes their citizenship overseas to avoid high taxes or some other state program.

The Correct US Poverty Rate Is Around And About Zero

Who’s poor in America? 50 years into the ‘War on Poverty,’ a data portrait

Are We Really Going to Sell Socialism in This Country Based on the Fact that the Middle Class is Getting Rich? 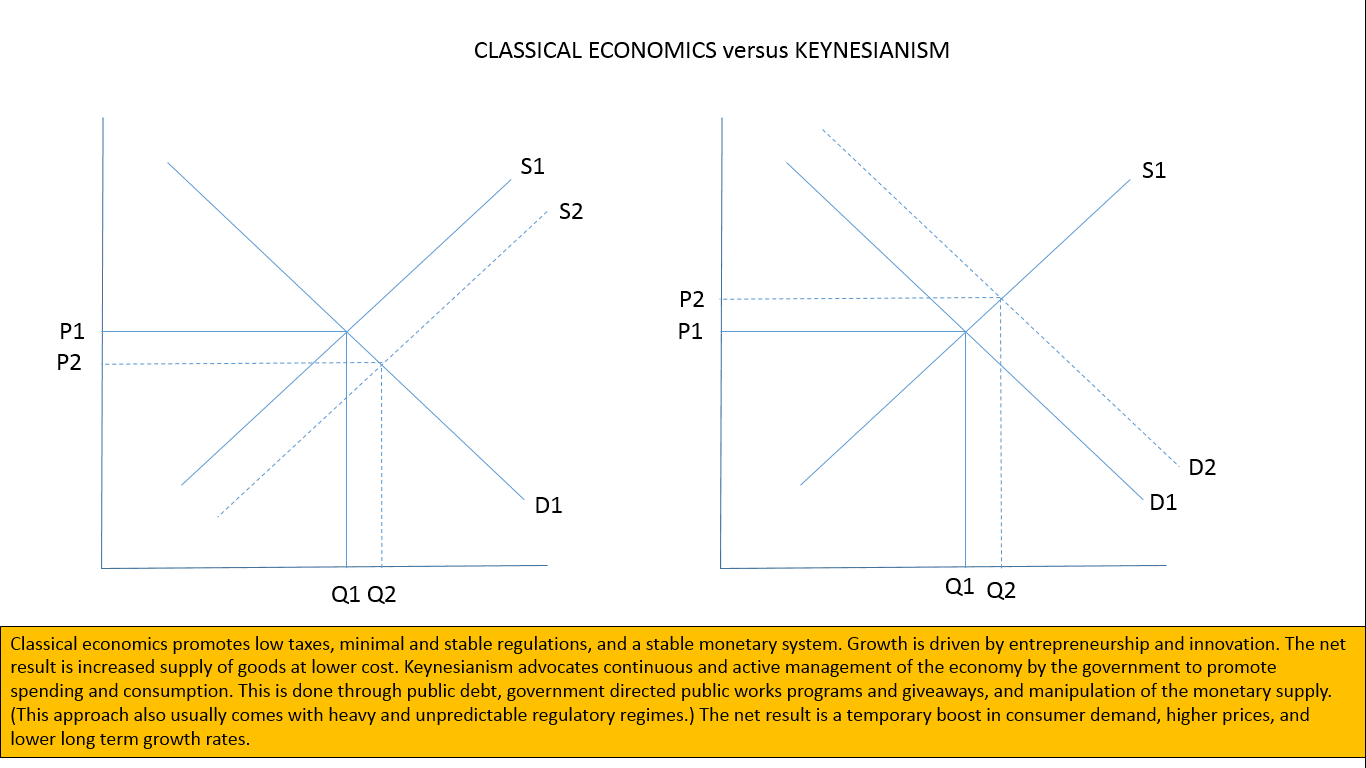 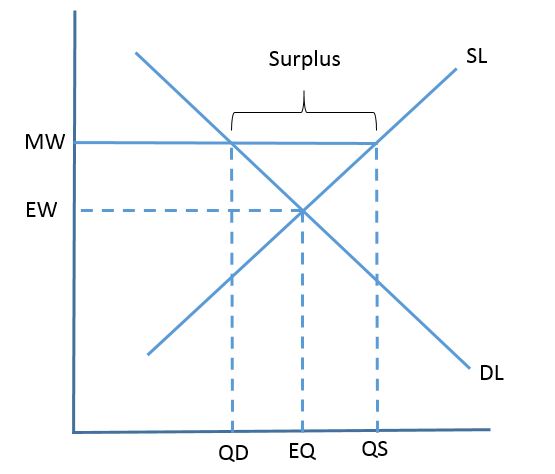