In response to this statement by Drum:

I am left agog at the incredible blindness of this position, and find it intriguing how it contrasts with Drum’s position on rising atmospheric CO2 levels.  In the latter case, he constantly argues that lack of warming today is not an excuse for inaction, that CO2 is dangerous and its production must be greatly curtailed.  He takes this position despite any real historic evidence of harm from CO2 levels — ie future harm is hypothetical and without precedent.  But still he wants action now.

Can I generalize here that climate change alarmists are more likely than average to also be federal debt skeptics, and vise versa?

As Director, I believe the FMCS… has no higher duty than supporting and advancing the institution of collective bargaining, which underpins U.S. labor relations and the success of the U.S. world-leading economy. This past year, in speeches by our senior management at conferences and seminars and through group and individual outreach efforts by our mediators, we have worked to convey a simple truth to labor and management representatives, that in today’s competitive economy, they are partners not adversaries.  Working together, through the framework of collective bargaining, they have the greatest chance for economic survival and success.

In truth, today’s competitive economy makes the relationship between unions and management more adversarial than ever. In the decades after WWII, few foreign economies had the ability to compete with the United States in many sectors. Unions were able to make costly demands on management, and management was happy to oblige, as it then simply passed the added cost on to the consumer.

Today, U.S. firms have lost the ability to pass these extra costs onto the consumer.   Those that try quickly find themselves priced out of the market.

The major exception to this is in the public sector. This is precisely why the ranks of government unions have swelled in recent decades, even as union membership in the private sector has gone down.

here is but one anecdotal example of why government solutions to the problem are to be avoided:

When the United Nations wanted to help slow climate change, it established what seemed a sensible system. Greenhouse gases were rated based on their power to warm the atmosphere. The more dangerous the gas, the more that manufacturers in developing nations would be compensated as they reduced their emissions.

But where the United Nations envisioned environmental reform,some manufacturers of gases used in air-conditioning and refrigeration saw a lucrative business opportunity. They quickly figured out that they could earn one carbon credit by eliminating one ton of carbon dioxide, but could earn more than 11,000 credits by simply destroying a ton of an obscure waste gas normally released in the manufacturing of a widely used coolant gas.

That is because that byproduct has a huge global warming effect. The credits could be sold on international markets, earning tens of millions of dollars a year. That incentive has driven plants in the developing world not only to increase production of the coolant gas but also to keep it high — a huge problem because the coolant itself contributes to global warming and depletes the ozone layer. That coolant gas is being phased out under a global treaty, but the effort has been a struggle.

So since 2005 the 19 plants receiving the waste gas payments have profited handsomely from an unlikely business: churning out more harmful coolant gas so they can be paid to destroy its waste byproduct. The high output keeps the prices of the coolant gas irresistibly low, discouraging air-conditioning companies from switching to less-damaging alternative gases. That means, critics say, that United Nations subsidies intended to improve the environment are instead creating their own damage.

From Profits on Carbon Credits Drive Output of a Harmful Gas, an August 2012 piece in the NYT by Elisabeth Rosenthal and Andrew Lehren.

Apparently, since 2004 China has been trying to put together a plan to reduce the inequality in the country:

But when the calendar ushered in Jan. 1, 2013, the inequality plan was once again MIA, the latest missed deadline in an effort that was launched in 2004…

One of the hardest-fought issues involves whether to boost the taxes and dividends that state-owned companies pay to the state. Many Chinese economists have argued that money could be used to reduce income inequality by boosting pensions and health-care payments, particularly to those living in impoverished rural areas.

If only they didn’t have so much economic growth raising living standards and freeing people from poverty, then all their problems of inequality would be solved. 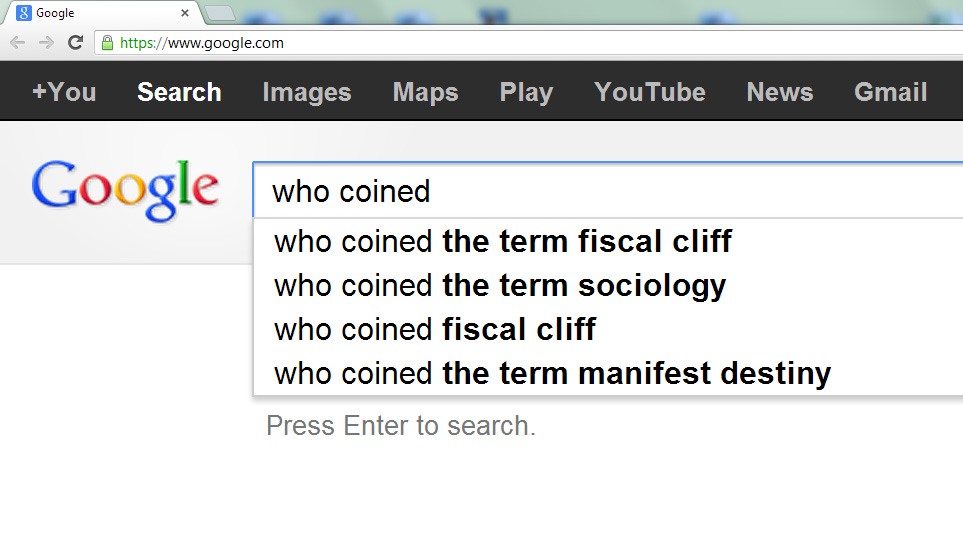 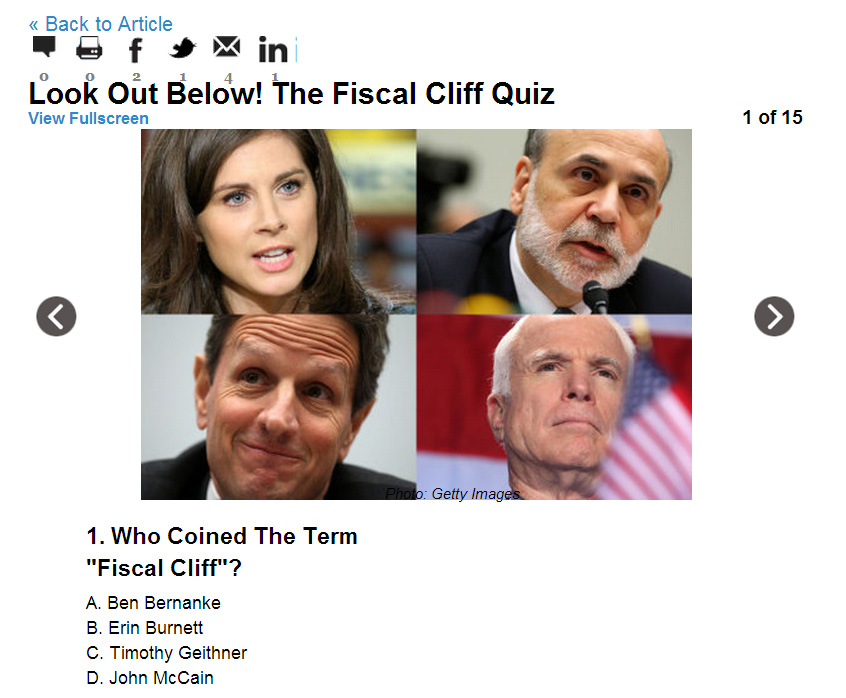 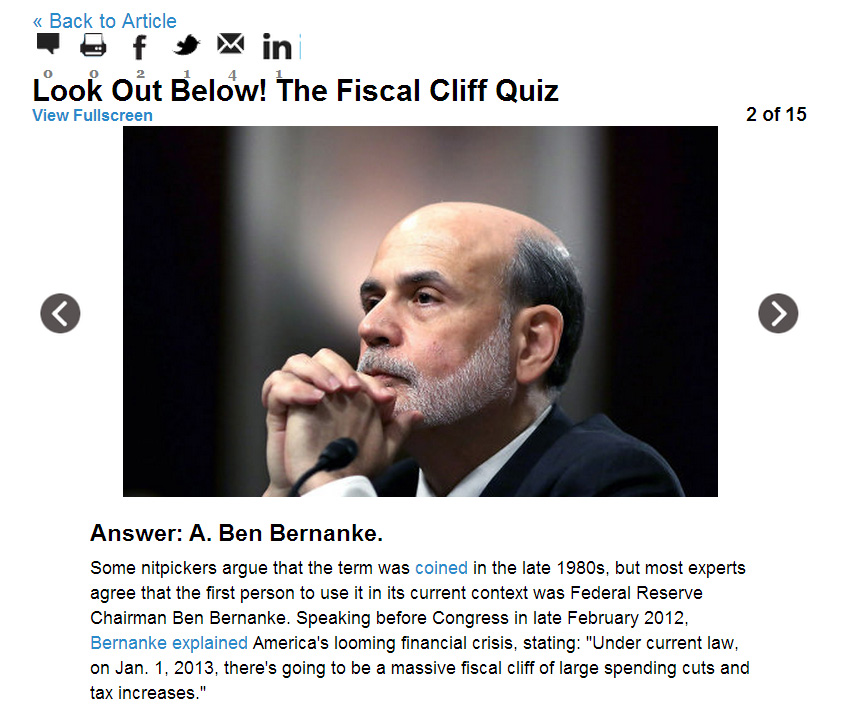